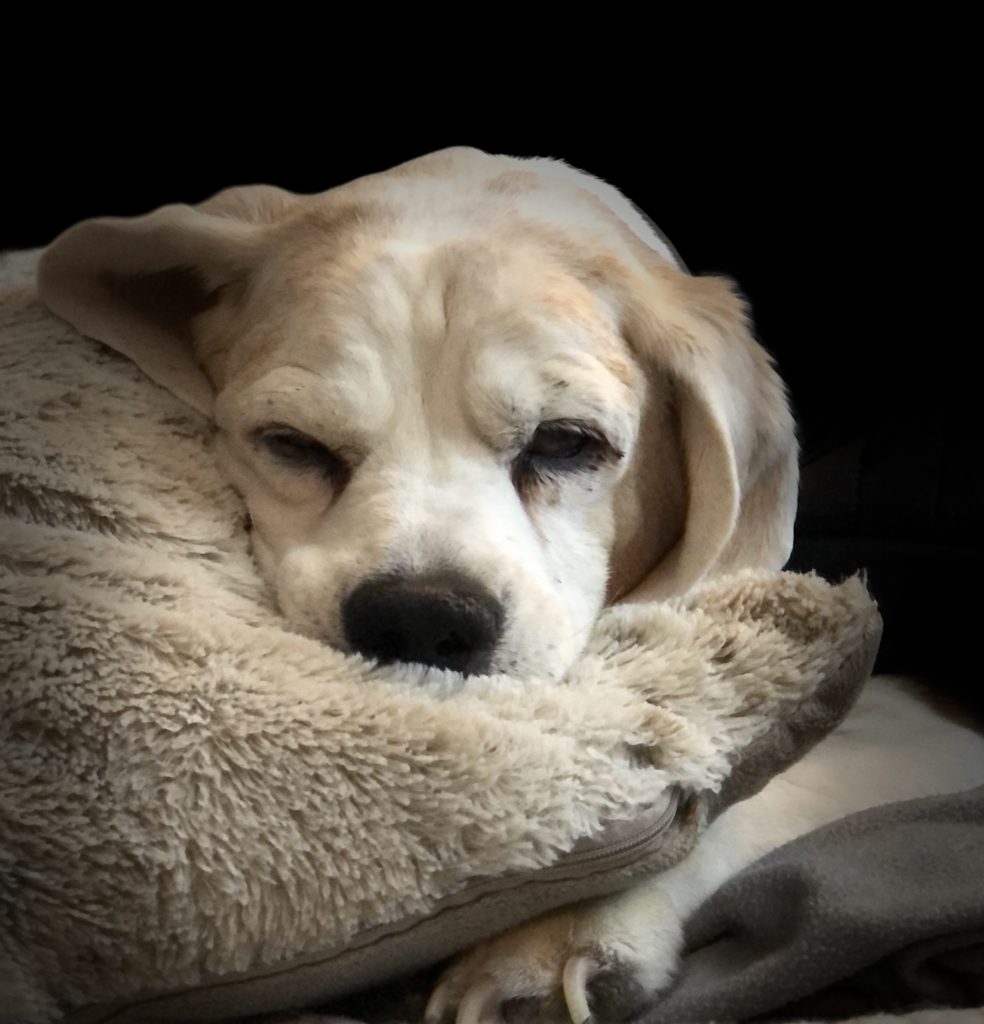 Setup an online obituary for your lossed love ones.

Biggils had the most amazing personality. She was kind and loveable. Biggils has touch many peoples hearts with her gentleness. Biggils was Born in Durban, South Africa, and when she turned 8 weeks she was on her first aeroplane to Cape Town, South Africa. Biggils lived a full live and she was never scared of anything. From planes, trains, boats, motorcycles, quad bikes to snowmobiling. Biggils did it all. Biggils also flew from Tanzania for a few months then back so South Africa. Biggils followed me where ever I went. She slept in 5 star Hotels, Boutique hotels and loved being in the car with me. She travelled with me and we we inseparable. Three years ago Biggils flew from South Africa to immigrate to Canada, where she loved the snow , doggy parks and road trips with me. Biggils developed a Lipomas (Tumor) growth on her right back side which became bigger and bigger and on Saturday Feb 5th, 2022 after a few times with vet appointments, the tumor burst and Biggils became very weak. Unfortunately Biggils had to leave for Doggy Heaven, she cried a few tears as if she knew what was going to happen. Biggils passed in my arms and was comforted till her last breath. Biggils was loved with every single bit of love I had through my body. She was spoiled, cared for and never ever had to sleep outside or without a full tummy. Biggils will be loved and missed forever. Biggils was my favourite Hello & my hardest goodbye. The only place I will bury Biggils will be in my heart.