When newlyweds Jack and Joanne Aldcorn visited the Regina Humane Society back in the 1980s, they not only changed the life of a 9-month old spaniel named Sparky, the visit ignited a passionate desire to help as many other animals as they could.

It was their mutual love of animals that first brought Jack and Joanne to the Regina Humane Society in the 1980s. The newlyweds had both grown up with dogs and decided their new home would benefit from having a pet. Upon their visit to the Shelter, they came across nine-month-old Sparky, a terrier/spaniel mix, who quickly became a very important member of their family. He was with the couple for 16 years and grew up alongside their three children.

Sparky was not the only take-away for Jack and Joanne after visiting the Shelter that day. After seeing how many animals were awaiting adoption, they had a strong desire to do what they could to help.

“We were so impressed with the quality of care and level of effort – with very limited resources – that was provided by the RHS that we decided to both volunteer and donate to the ongoing care of the animals,” says Jack.

Over the years, Jack and Joanne have continued to support the RHS and eventually became PAW Plan monthly donors, providing a donation on a monthly basis. They have also committed to leaving a bequest to the Regina Humane Society in their Wills.

“Giving monthly is a great donation method that is feasible for just about anyone. Every little bit adds up to make a big difference in the lives of the animals,”

We want to thank the Aldcorns on behalf of the thousands of animals whose lives they have saved through their kindness and generosity.

Join Jack and Joanne in donating to RHS on a monthly basis by signing up to be a PAW Plan donor, HERE. 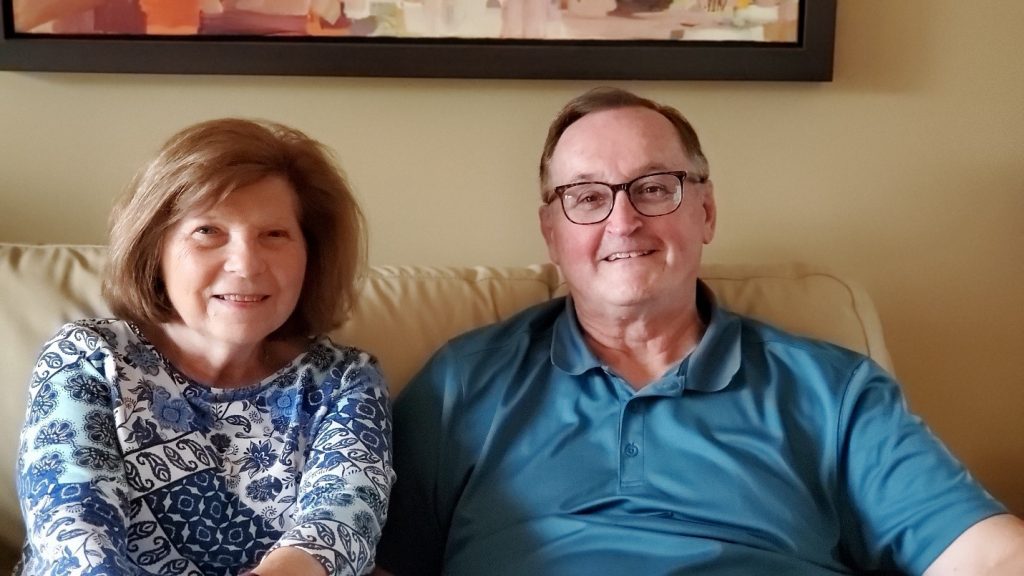 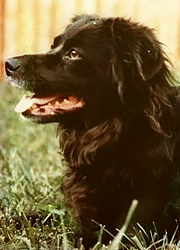