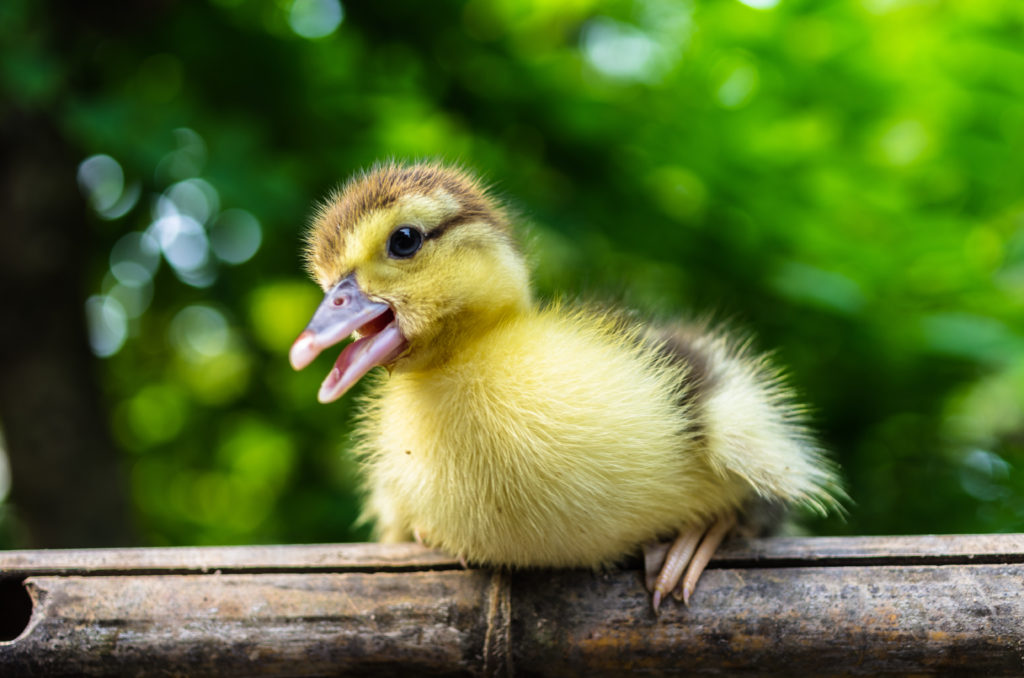 No one likes to see a young animal or bird alone without its parent. Many concerned people call believing they have found young wild animals or birds that have been abandoned by their parents or are concerned for the safety of the animals. However, it is more likely the parent is out searching for food or people have frightened the parent away.

Unless the parent is found dead nearby, it is most probable that the adult will return to the baby as soon as people are not around. The RHS understands that people are concerned about the animals and bring them into shelter with the best of intentions, however doing so may prove deadly for the young animal once it is separated from its parent. While young birds and animals may be cute, it is best to leave them where they are.

The RHS advises the public who encounter baby wildlife to keep the following in mind:

We also receive calls in the spring about geese and other birds nesting in unusual places such as parking lots, fields or alleys. Unless the bird is injured, it is best to leave it be. While the location of the nest may seem unusual to us, they have chosen it based on their natural instincts and will very likely be just fine if left alone.

If you are concerned about a young wild animal and an adult animal has not been seen for several days or the animal is injured, contact your local conservation officer or the Wascana Centre Authority, if within the park, for assistance.

There is almost never a good reason to remove a young wild animal from its natural environment.